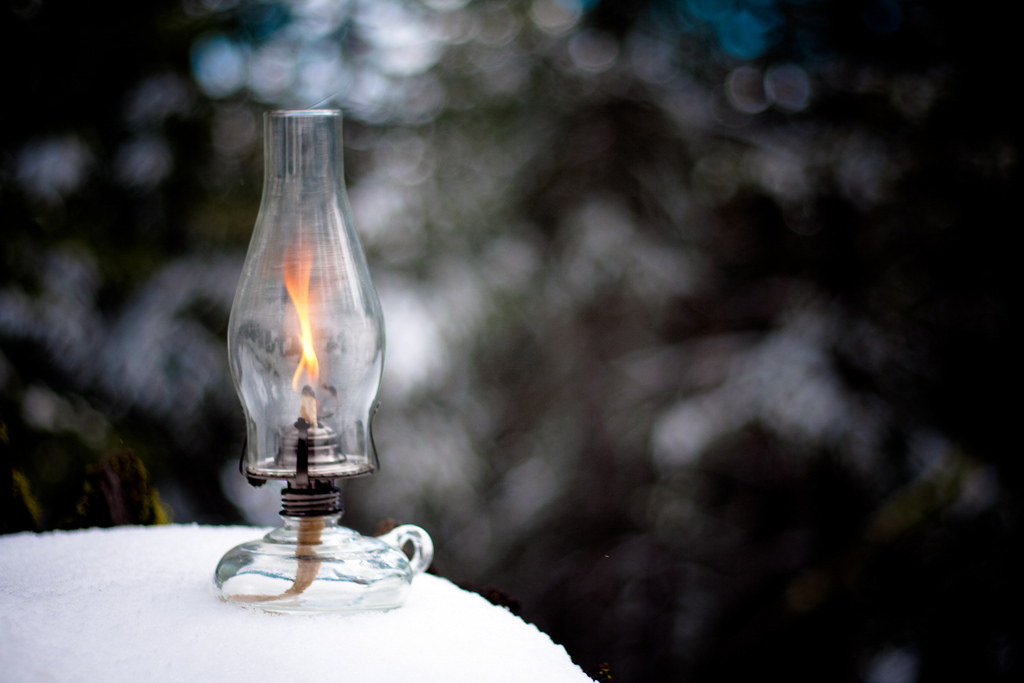 get some new shoes 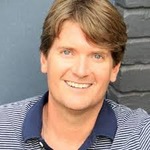 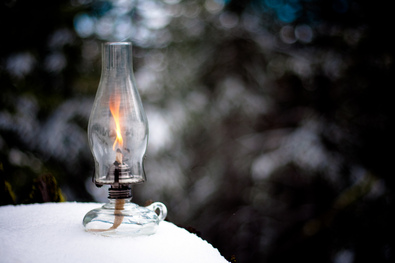 The Society for Human Resources Management (SHRM) holds it's annual conference near and dear. As the largest association for HR Professionals, it realized long ago that their cobbler's children rarely have shoes. Most organizations have enough trouble funding learning and development opportunities for their line-professionals let alone finding a way to invest in the intellectual advancement of their HR department. So next month, tens of thousands of vitamin-D deficient HR professionals will descend upon the Las Vegas strip for three days of debauchery disguised as learning. It is likely the only conference they will go to this year. It may be the only conference they will ever go to.

I won't be going. Partially because Vegas is restricted airspace for me. But mostly because these kinds of conferences have quite simply lost their value and appeal. The size, cacophony of the trade floor, number of social distractions, and general misguided attempt to create a jam-packed agenda for every possible HR professional under-the-sun makes it one step shy of a State Fair - and without the fried Twinkies.

There are so many great ways...better ways...to get your fix, fellow HR pros. Have you considered what a break from your annual pilgrimage to SHRM-land might do for you? Think about the new people you'll meet, the crazy ideas you'll be exposed to, the diverse perspective you'll absorb if you just mix it up every year. And you'll probably even save your company some money in the process. Here are a few I'd recommend checking out.